BEFORE DURING AND AFTER the conference 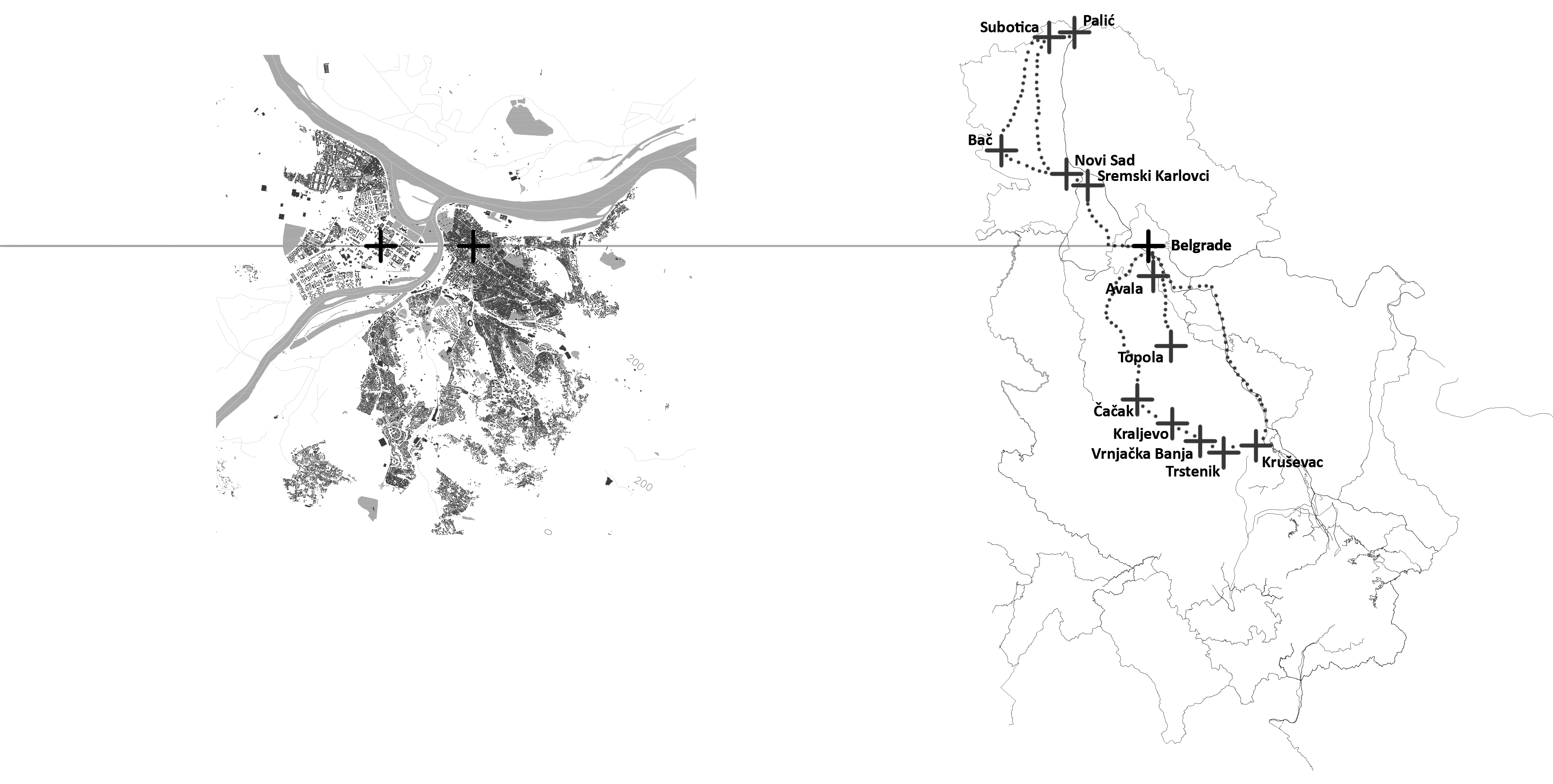 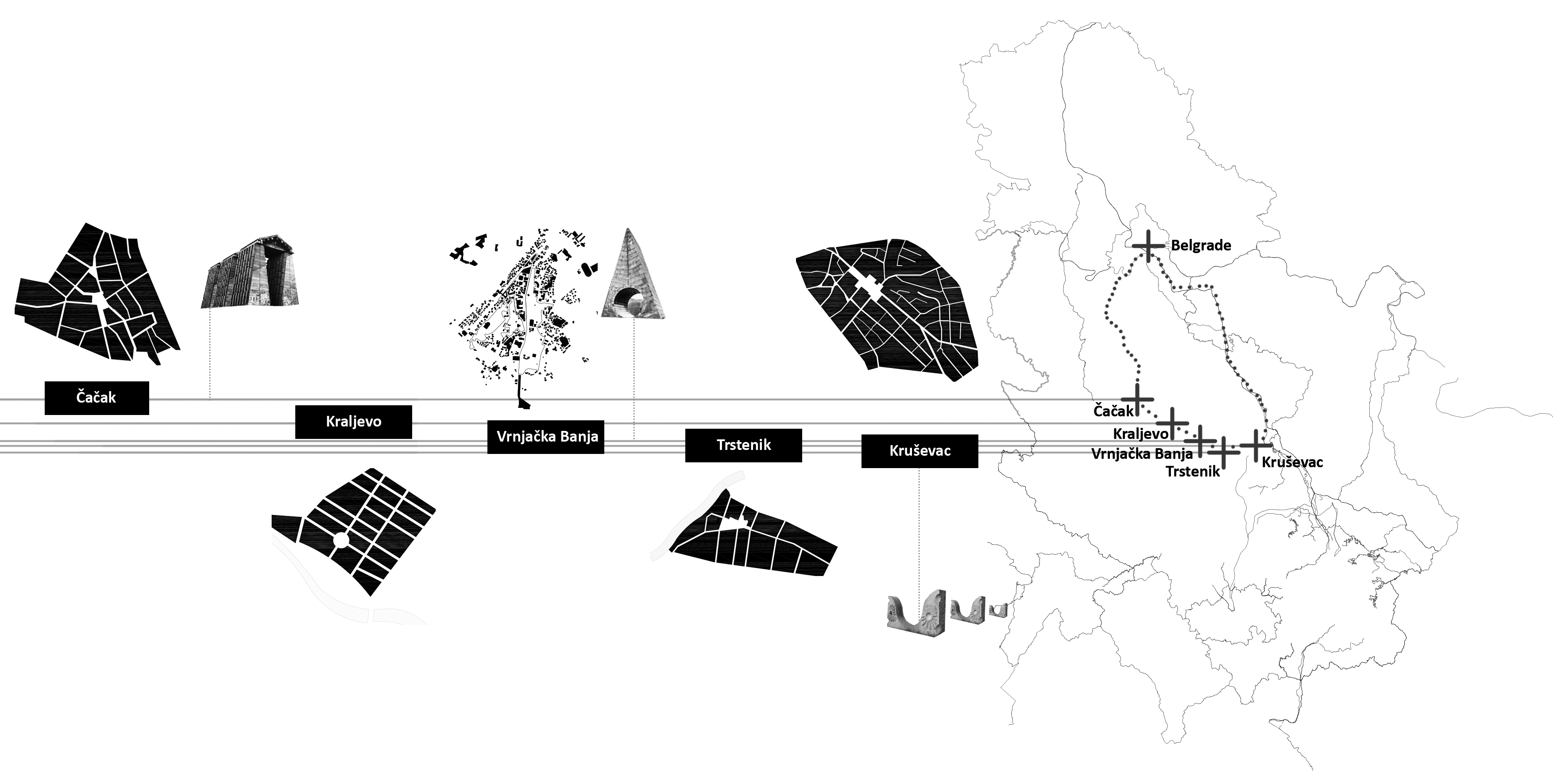 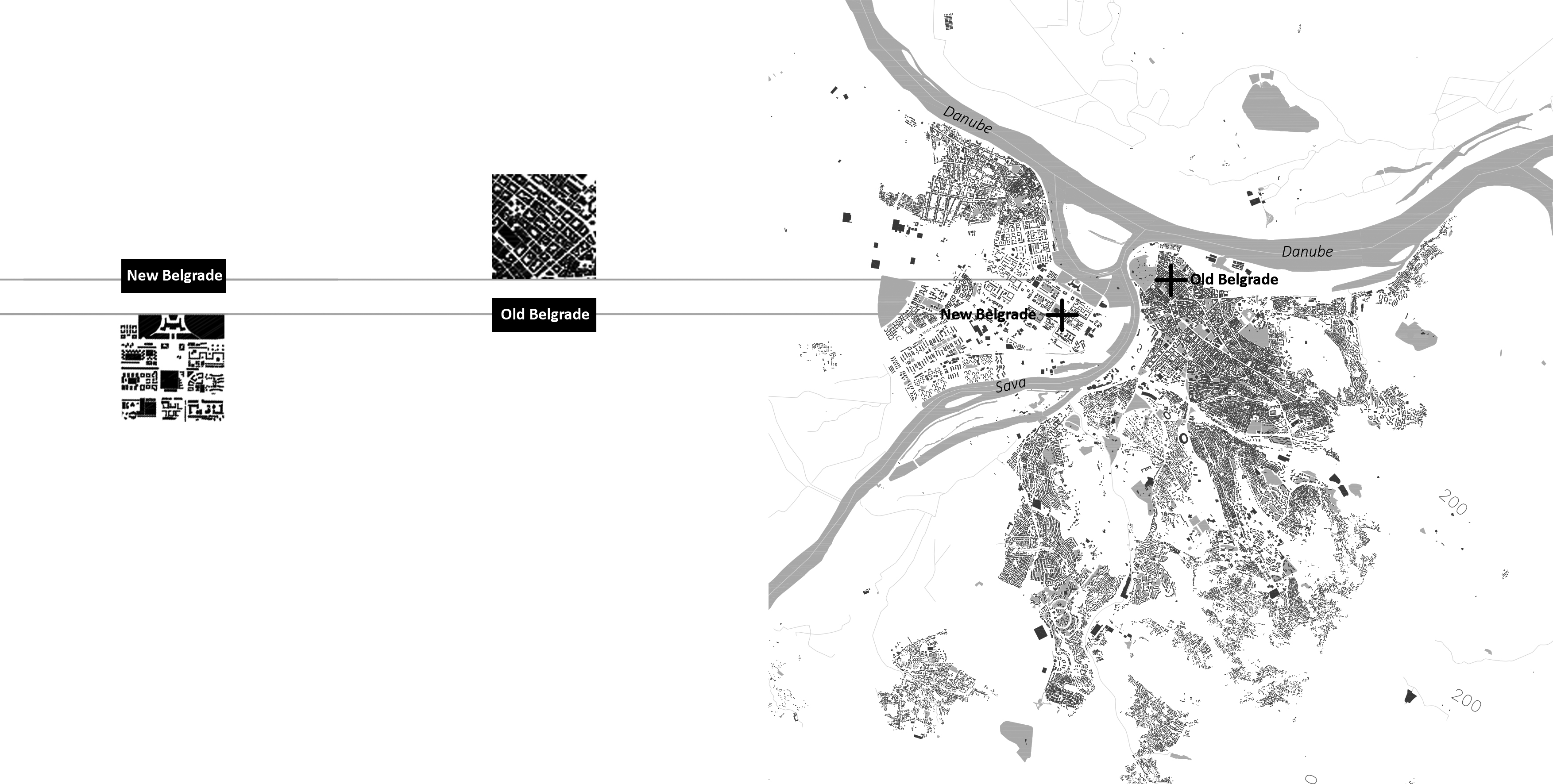 Gala dinner on Belgrade Rivers. Belgrade’s geographical position, as a city at the confluence of two European rivers (Danube and Sava), was one of the basic preconditions for the morphogenesis of the city’s territory and its development towards a wider metropolitan area. Throughout the historical periods, there was a gradual development of Belgrade River banks, on the basis of which can be recognized the morphological system of Old, New and Third Belgrade which is best read from the course of rivers. In this sense, the Gala dinner will be organized at the onboard restaurant in order to discover the new meanings hidden in the physiognomy and silhouette of Belgrade. 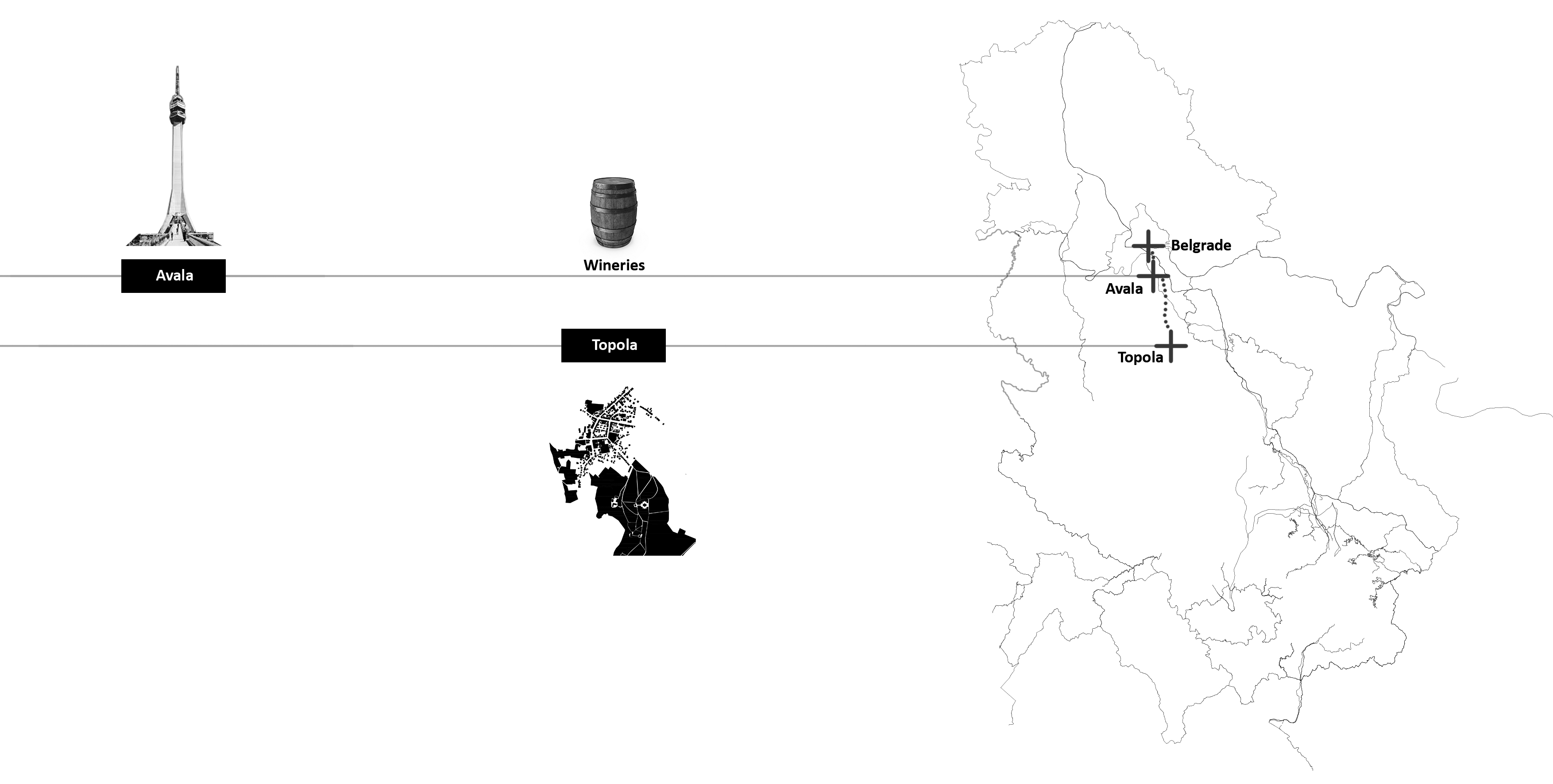 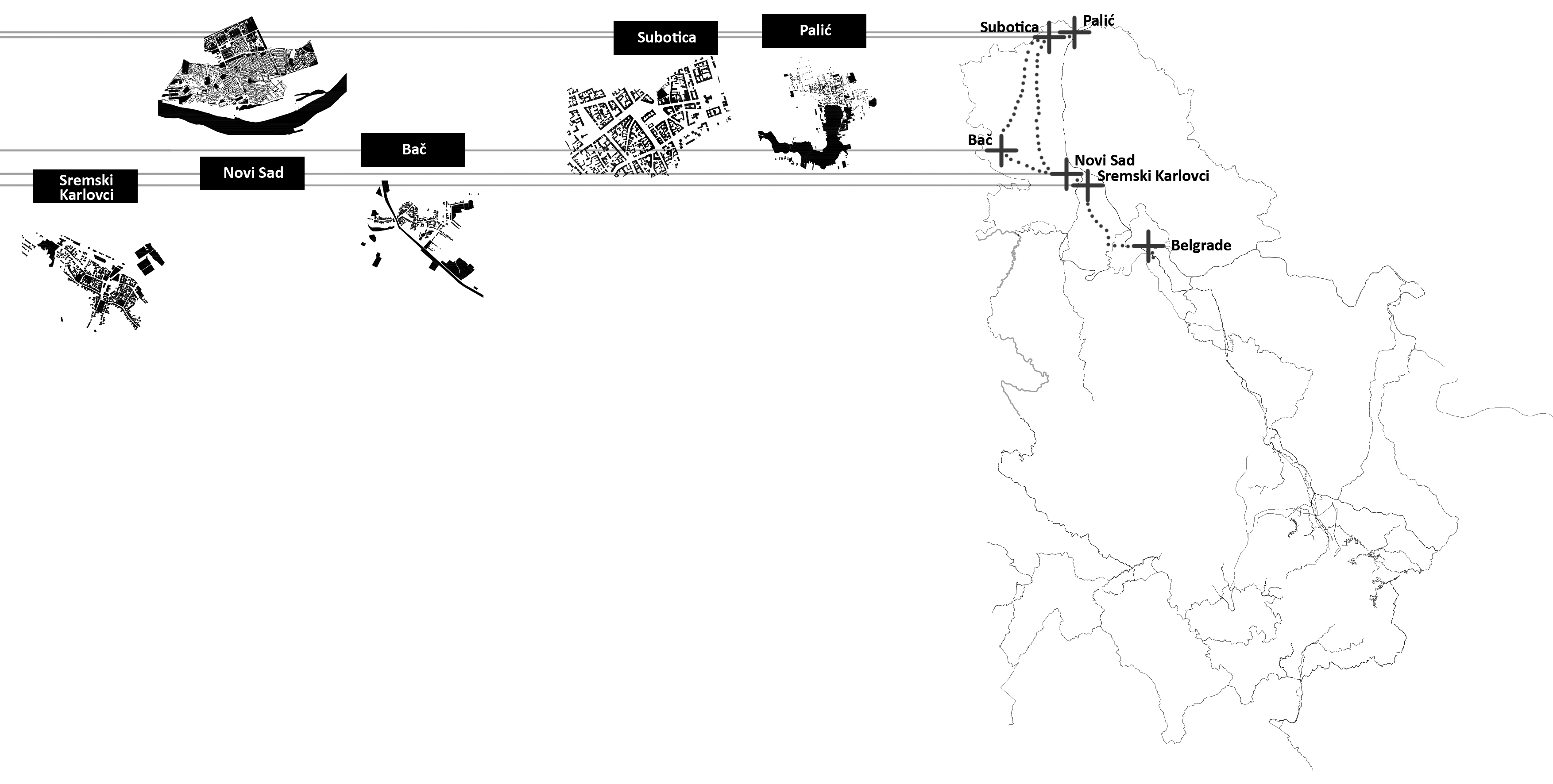 East. The second excursion will be dedicated to discovering of landscapes of exceptional natural and cultural-historical values of East Serbia. The first checkpoint of this excursion is Avala Mountain situated in the south-eastern corner of the Belgrade city which provides a comprehensive panoramic view of Belgrade, Vojvodina and Šumadija from Avala Tower – “Belgrade City Guardian”. The second checkpoint is city of Topola affirmed by historical and cultural monuments (Cultural Heritage of Serbia) – revolutionary and royal (Karageorge’s town) with a wine region (Oplenac). In the context of the viticultural context, special checkpoints will be wineries.

The two-days bus excursion will be dedicated to discovering the cultural-historical values of small- and medium-sized settlements of North Serbia, which are especially specific when it comes to the urban matrix which is the result of Austro-Hungarian influence in this territory. A visit to four urban settlements is planned – city of Sremski Karlovci (characterized by the urban square of baroque eclecticism), city of Novi Sad (characterized by the duality of Art Nouveau and Modernist architecture), city of Subotica (characterized by Art Nouveau architecture), and city of Bač (Castels city). Among these urban settlements, excursion will include one specific type of medium- and small-size settlements – city of Palić – a city on lake.